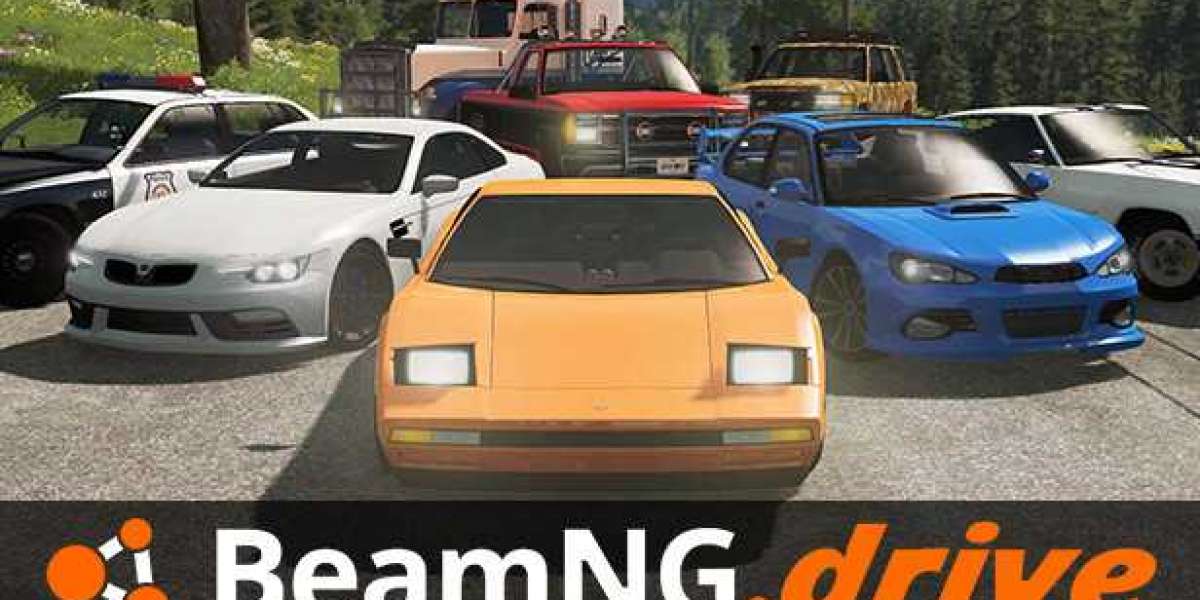 The game is an open-world driving simulation game, and it is one of the most popular games on Steam. 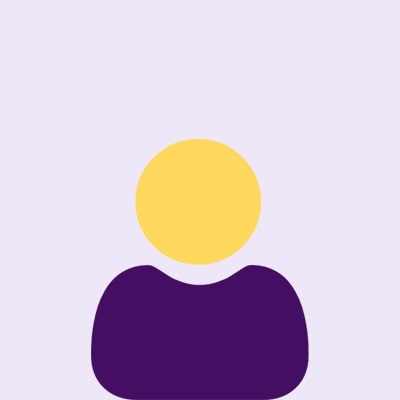 BeamNG.drive may be a barebones game on the outset, but holy moly does its physics engine and handling model have huge potential. From realistic handling that makes most racing sims nervous, to crash physics that make PIT maneuvers satisfying to perform on speeders as a cop in the game's scenarios, to ramming a stripped down supercar into any kind of vehicle at 372+ mph (600+ km/h), this game has a little bit of everything for any kind of automotive enthusiast.

BeamNG.drive is a game that was released on 10 July 2014 by the company BeamNG. The game is an open-world driving simulation game, and it is one of the most popular games on Steam. The game is usually compared to the popular NFS series by EA. BeamNG.drive is a realistic car driving simulator video game which includes realistic features with a terrain deformation engine, a multi-threaded physics engine, and a soft-body vehicle system. This game is offered as a free download for Windows, Mac OS, and Linux users.

The game can be played in both first and third person perspectives. The player can also adjust the angle of the camera. The gameplay of BeamNG.drive is very realistic. For example, the vehicles in the game have real-world weight. This means that when you are driving a car, you will have to press the brake pedal harder to come to a stop. However, this also means that it is easy to have an accident if you do not learn how to control the car. BeamNG.drive also features a variety of vehicles to drive and a variety of environments to explore.

While the graphics are nothing special, it can be excused as it's clearly not where BeamNG is focusing all their muscle, but rather in their aforementioned physics/driving model. That said, this game has probably one of, if not THE most realistic damage physics in any driving game, with the handling model likely a consequence of this. This makes performing the aforementioned PIT maneuvers satisfying, and also provides an additional challenge in what few races the game has set up. Not only do you have to deal with the surprisingly competent AI, but you also have to deal with additional obstacles once those AI slip up and crash. On the bright side, it's one/a few less contestant(s).

The game is very replayable. The gameplay never becomes repetitive and as the player gets better at the game, they can also unlock more cars and levels. BeamNG.drive has a lot of replayability, because of its vast map editor and its realistic physics engine. This game is very replayable and is updated frequently with new features and updates.

BeamNG.drive is a free driving game that has realistic graphics and a lot of different landscapes to explore. It is a great game to play if you are looking for a game to kill time.

As one of the top online shops, we will offer popular and cheap BeamNG Drive, buy BeamNG Drive at https://www.z2u.com/beamng-drive/Top-Up-2-18064, you can get competitive prices and frequent big discount coupons throughout the market, all of our cheap BeamNG Drive are 100% legal and fully stocked, the transaction is secure and your personal information will be guaranteed. Now, buy BeamNG Drive here, with instant delivery, 24/7 customer support, full refunds, and 100% security, we'll make it worth every penny. 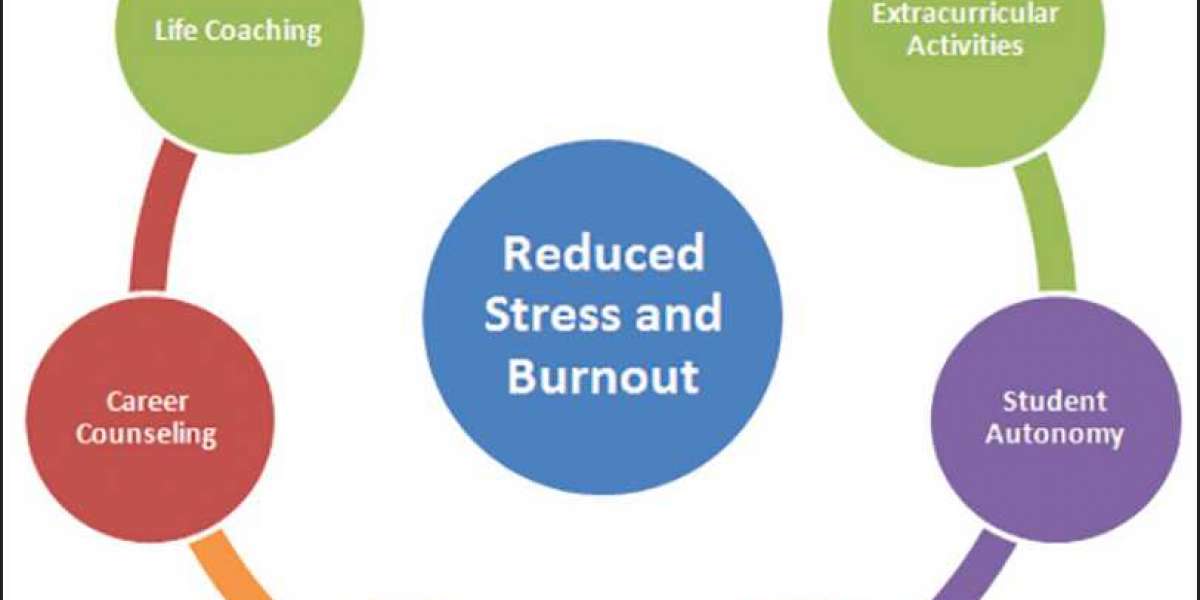 A Study on Stress Level and Coping Strategies among Undergraduate Students 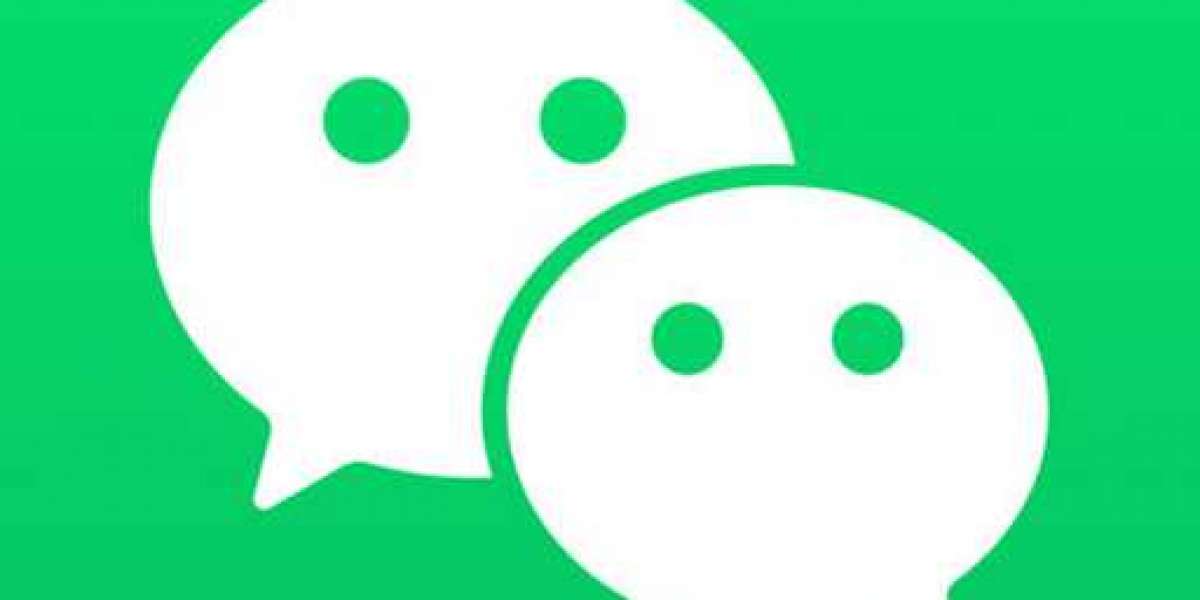 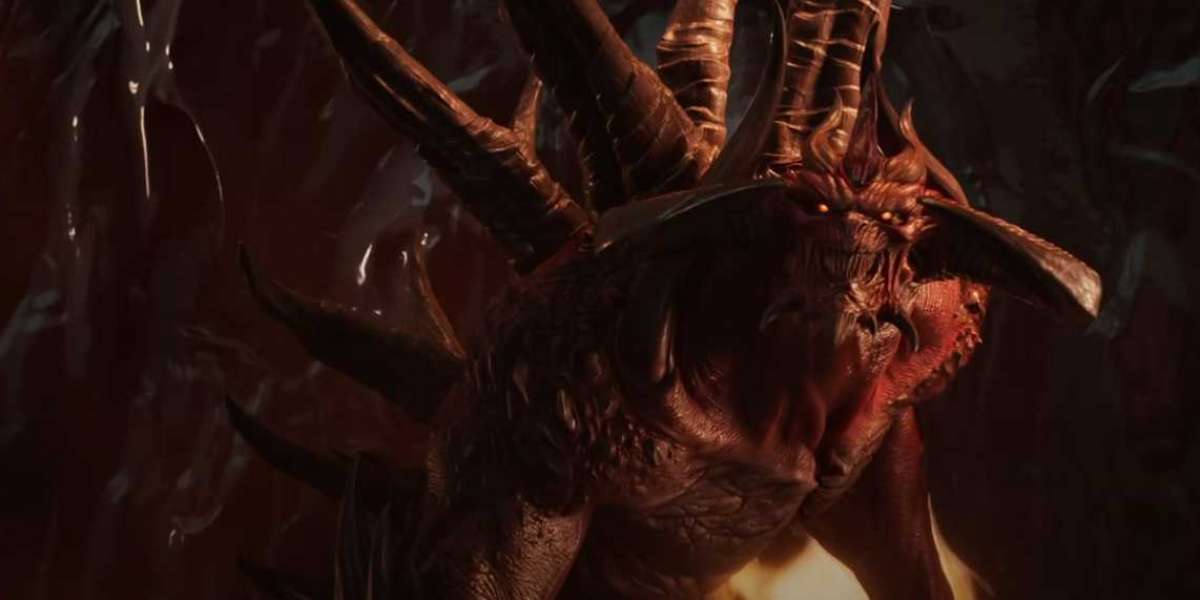 You have reached your limit of 5000 friends!

File size error: The file exceeds allowed the limit (23 MB) and can not be uploaded.

Unable to upload a file: This file type is not supported.

We have detected some adult content on the image you uploaded, therefore we have declined your upload process.

To upload images, videos, and audio files, you have to upgrade to pro member. Upgrade To Pro